I'm mad about the found and the disposable
I'm in love with craftsmanship.
I admire nature.
Reinvention is my daily challenge.
I love dreaming while I travel and tramp.
I search to find a unique personality for each of my projects.
I like making a mess. 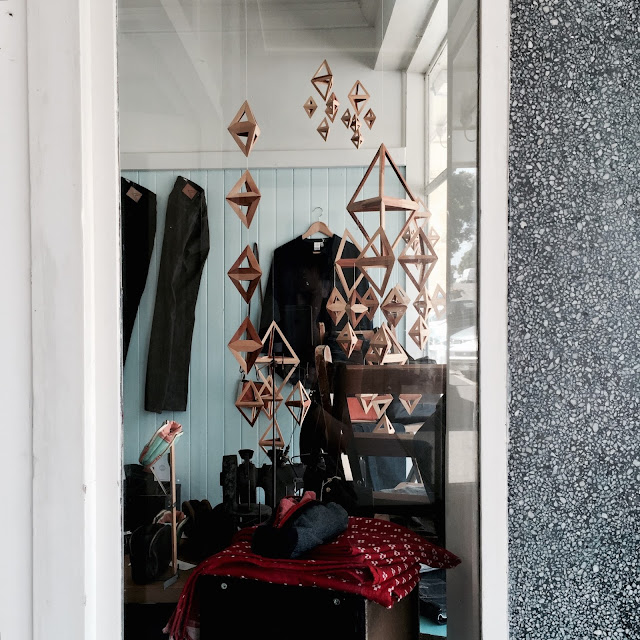 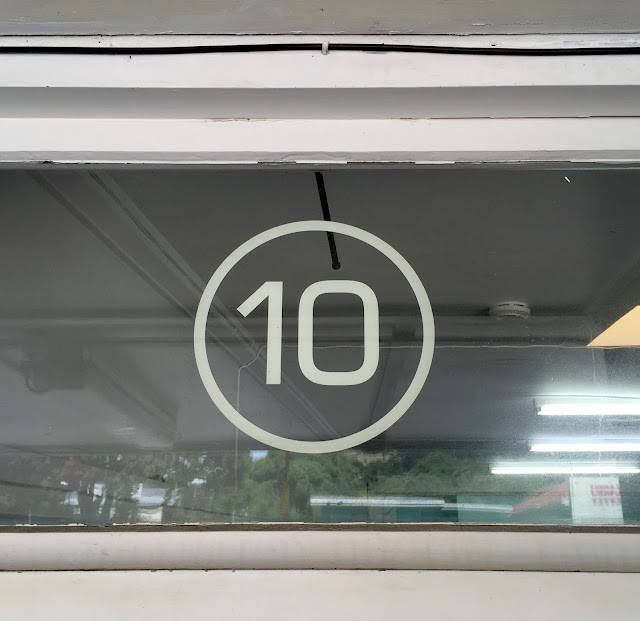 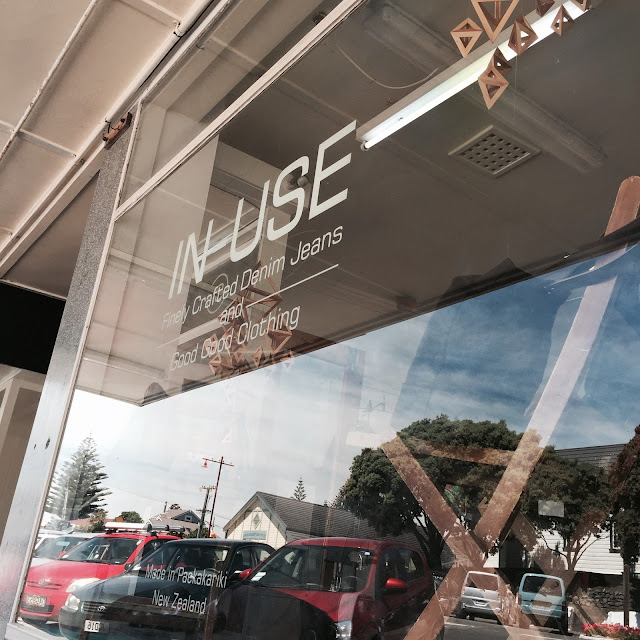 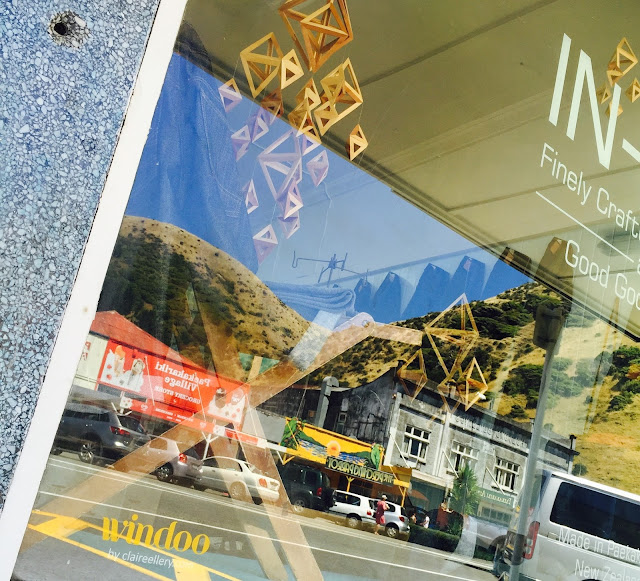 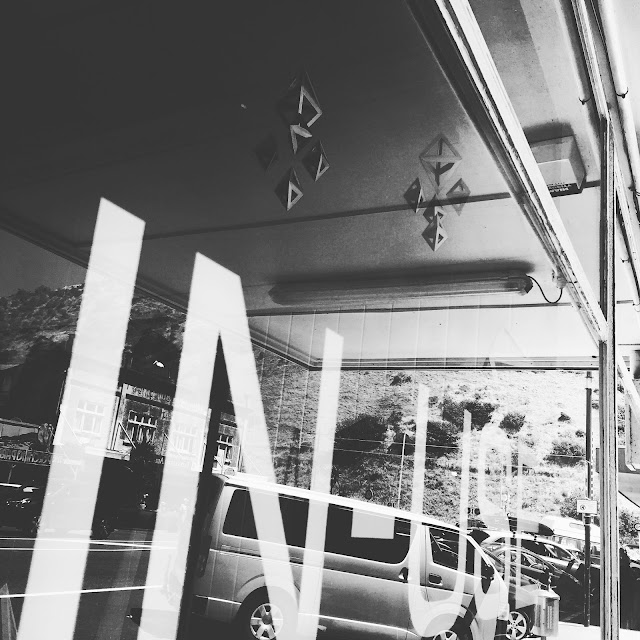 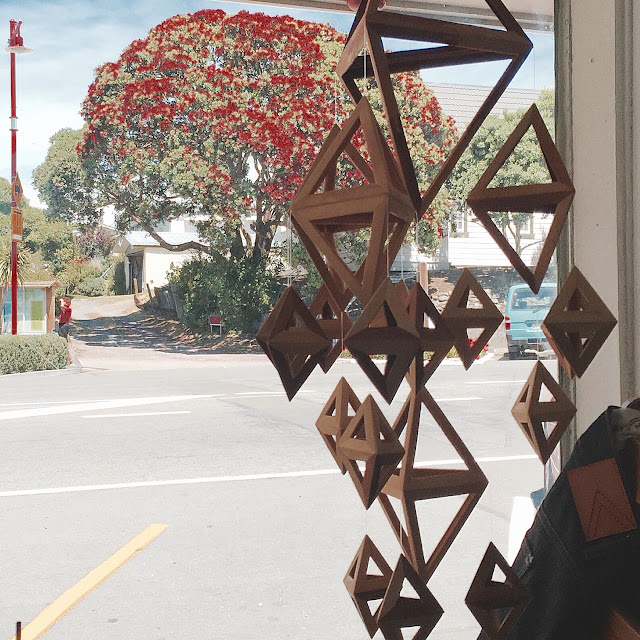